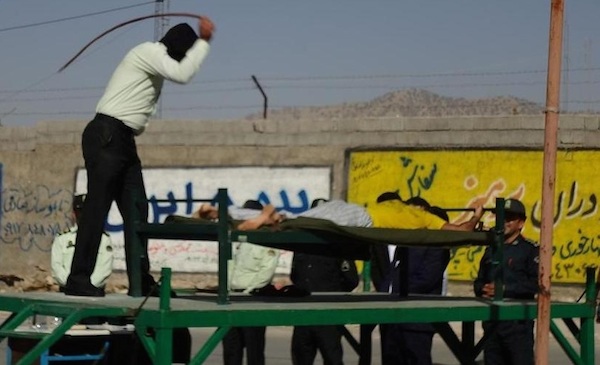 Local authorities have sentenced an Iranian blogger to 444 lashes for his blog posts about social affairs and civil rights.

Mohammad Reza Fathi, who lives in Saveh, a city in the Markazi province of Iran, was found guilty of “spreading lies” and “disturbing public opinion” over articles published on his blog, according to the newspaper Yas.

Fathi denied the accusations against him, and has appealed the verdict.

“My blog posts were about social affairs,” the blogger said. “I was only defending citizens’ rights and public funds.”

Flogging is a common form of punishment in Iran. The regime has incorporated flogging in its Islamic Penal Code, thereby legally justifying it. Iranian courts often sentence journalists, writers, artists and activists to lashes – on exaggerated charges to punish those who are considered too critical of the regime and its leaders.

Flogging: An Injustice in the Name of Justice